The mechanical seal of the shaft of KSB Etaline pumps is single uncooled, friction pair silicon carbide / silicon carbide, special elestomer or ethylene-propylene rubber. Other materials are also possible, according to the media being pumped. 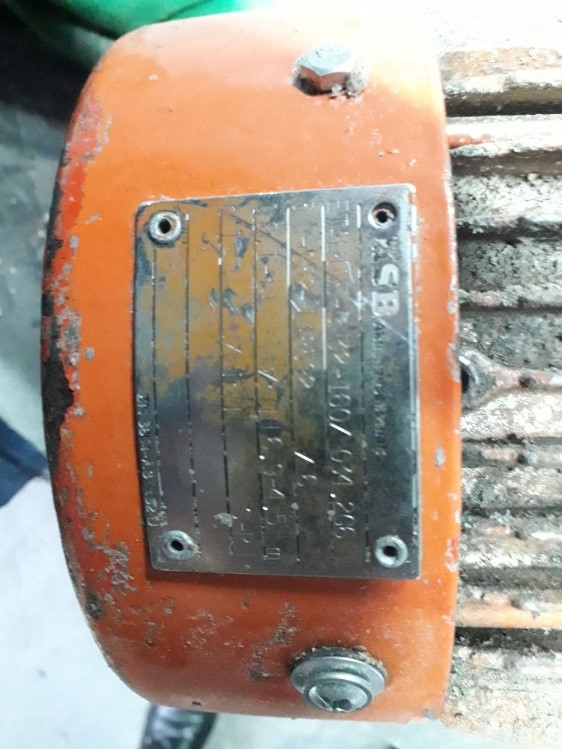 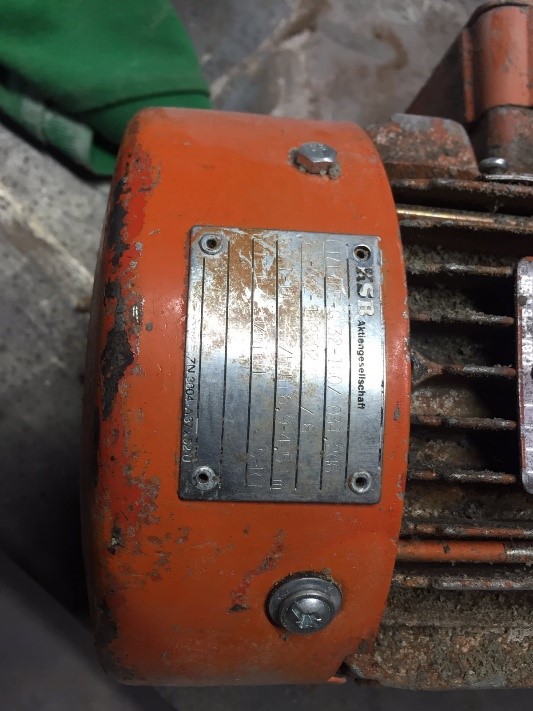 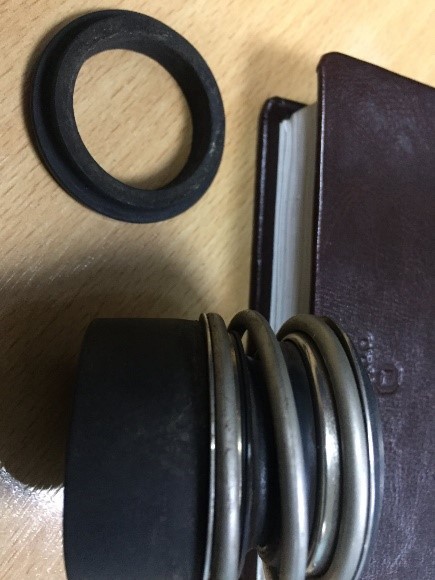 There are several points that you should pay attention to when choosing and installing a seal :

KSB pumps of the Etaline PumpDrive series are designed for pumping liquids that are not chemically aggressive in heating, water supply, etc. By design, Etaline is a monoblock pump with a horizontal nozzle arrangement in one line -"inline".